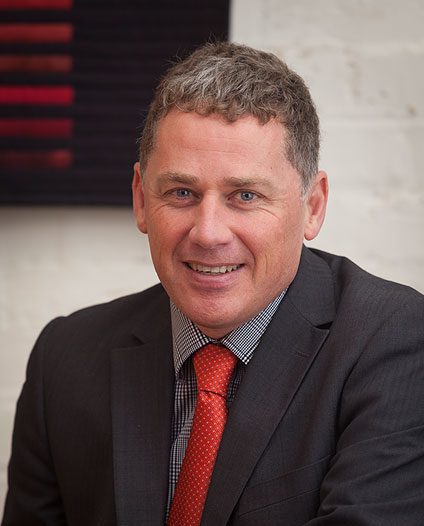 Professional Expertise
Employment law. Advising and representing corporates, Crown entities, unions and individuals in the full range of employment issues – from hiring to firing and all that comes in between, with particular emphasis on dispute resolution.

Background
During secondary and tertiary studies Paul undertook a wide range of part-time and vacation work (from fish and chippie, to commercial cleaning, building labouring, library and clerical work to working in an engineering shop) and developed a keen interest in workplace dynamics in a range of industries.

From 1989 to early 1994 Paul worked for the judges of what is now the Employment Court in the capacity of judges’ clerk, undertaking legal research and opinion work while completing his law studies part time.

Throughout his career he has practised primarily in employment-related and ACC work, through all levels of the Courts. Paul frequently represents clients in mediation, and regularly appears in the Employment Relations Authority and Employment Court – appearing in many leading cases.